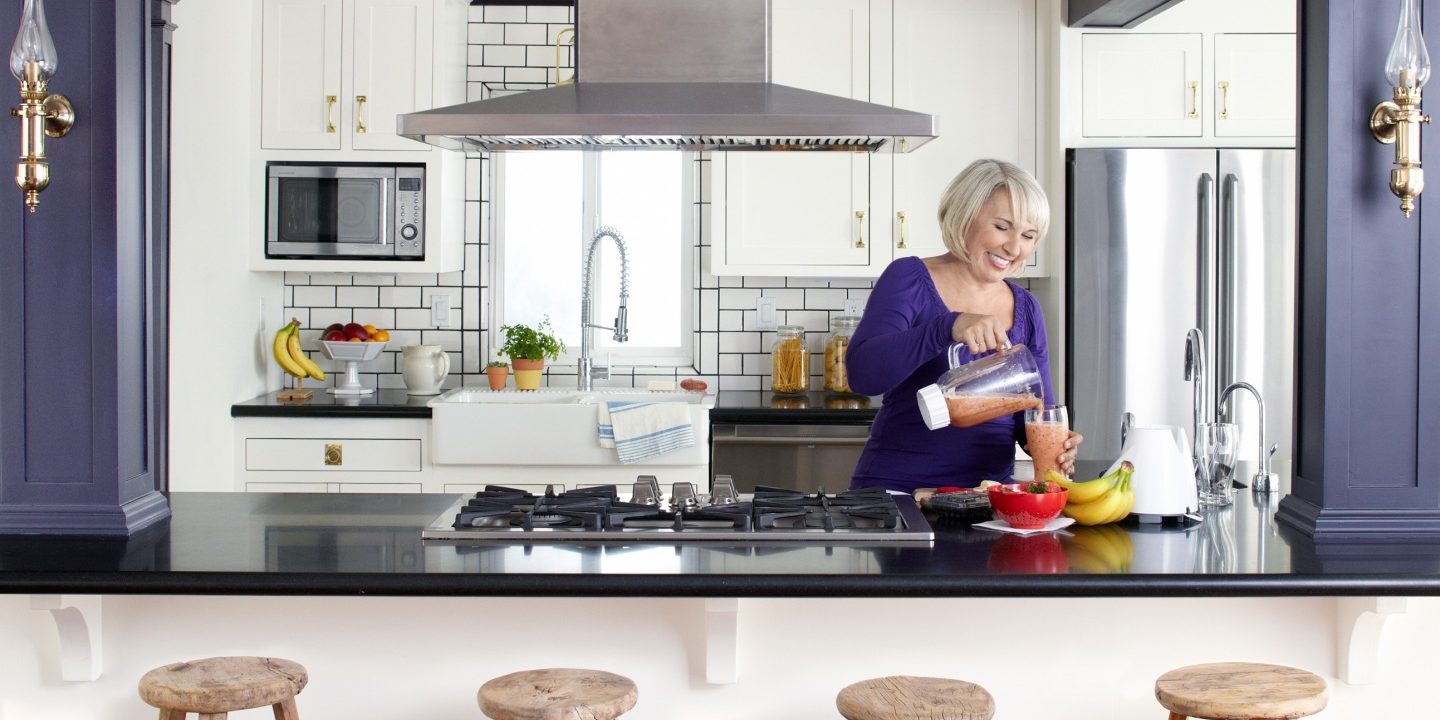 It hasn’t always been that way. In 1986, when legendary graphic designer Deborah Sussman used granite countertops in her kitchen, the New York Times called it a “down-to-earth” choice. The next year, it was singled out as a cutting-edge material in the Los Angeles Times, but still too expensive for most people. Throughout the ’80s, granite was still jockeying with marble for favor among California yuppies.

So how did granite go from niche countertop to mass fixation? American imports of granite have increased about tenfold in the past 20 years. It’s not only changing consumer tastes that caused the shift — big global market forces have a hand in the granite takeover as well.

Emerson Schwartzkopf has been covering stone for more than a decade and is the editor of the industry publication Stone Update. He used his expertise to guide me through how homebuyers became granite-obsessed maniacs. 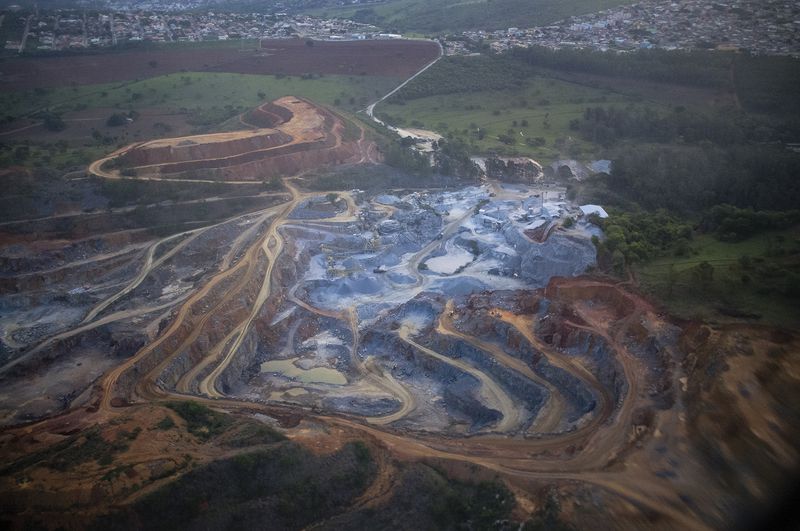 If you’re a bettor, it’s generally a safe wager that someone’s granite countertops came from Brazil.

Before the mid-’90s and 2000s, Italy had a leading position in granite processing, but things opened up after that. “In the early 2000s,” Schwartzkopf says, “you started to have a number of different countries enter.” More were both quarrying granite (getting it out of the ground) and processing it into worked granite (refining it to be cut). The United States has granite, but other countries could provide more at a lower price. That led to more countertops, creating a cycle in which supply and demand surged.

For the most part, American imports of finished granite are dominated by Brazil, China, and India, with Brazil providing about half of the worked granite supply. That means your granite probably came from an international market and likely landed somewhere in Brazil or China along the way.

Just what kind of scale are we talking about? It’s massive. Based on estimates from the US International Trade Commission, total United States imports of processed granite were about 206,000 metric tons in 1996. In 2014, they exceeded 2 million metric tons.

“In the real heights of 2006,” Schwarzkopf recalls, “importers from Brazil were going around the United States trying to find excess capacity to take granite.” Granite supply isn’t a problem — it’s about which countries can get it out quickest and cheapest, and right now those countries are Brazil, China, and India. 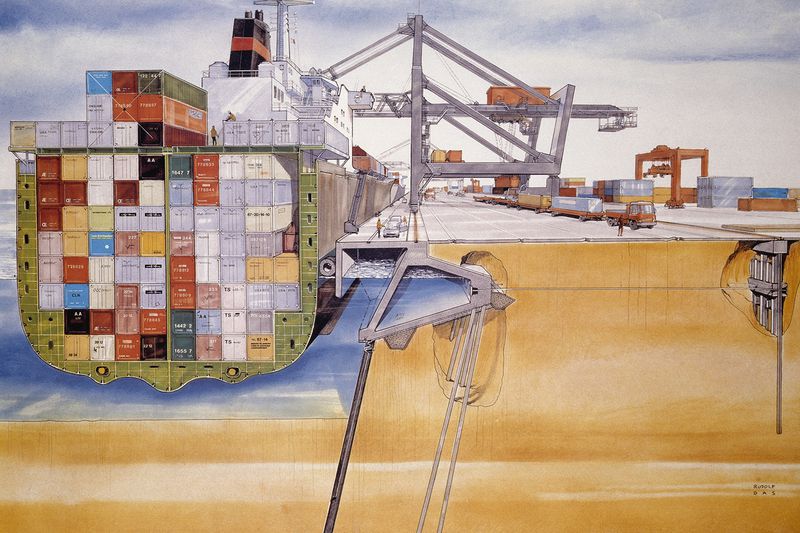 In the past, people typically got their domestic granite from local suppliers, and that kept them roughly in sync with local costs. As global granite became more easily shippable, it became more affordable for builders and consumers.

“Containerized shipping is not the newest thing on the block,” Schwartzkopf notes, but its rise had an influence in lowering granite prices.

Because granite slabs intended for countertops could be precut on site and then safely packed and shipped, which was largely new to the ’90s, it became possible for people to get granite from around the world. 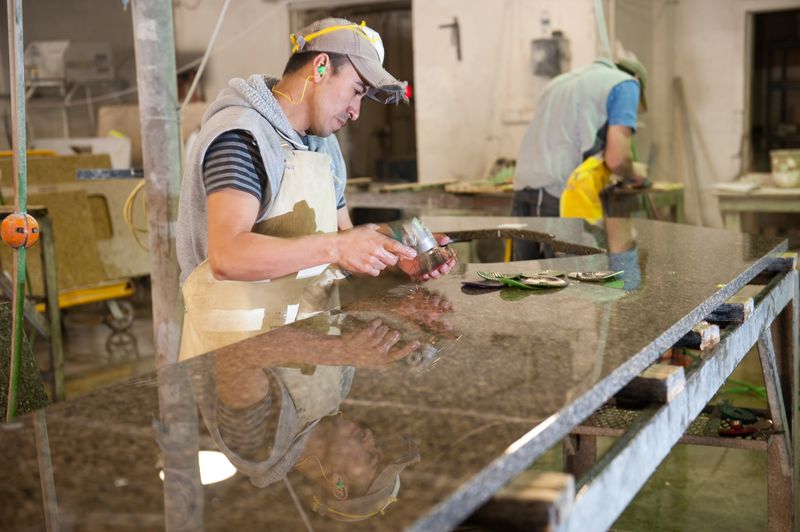 When a granite slab arrives at a shop, it gets cut into the appropriate rough size and is then hand-shaved by someone operating an industrial grinder. But today, computer controlled saws can make major cuts, like the hole for where your sink goes, more easily.

“Everything has been influenced by computerized controls,” Schwarzkopf says. While granite used to be impractical and niche, computer cutting has made it much easier to work with.

4) The housing boom exaggerated every trend 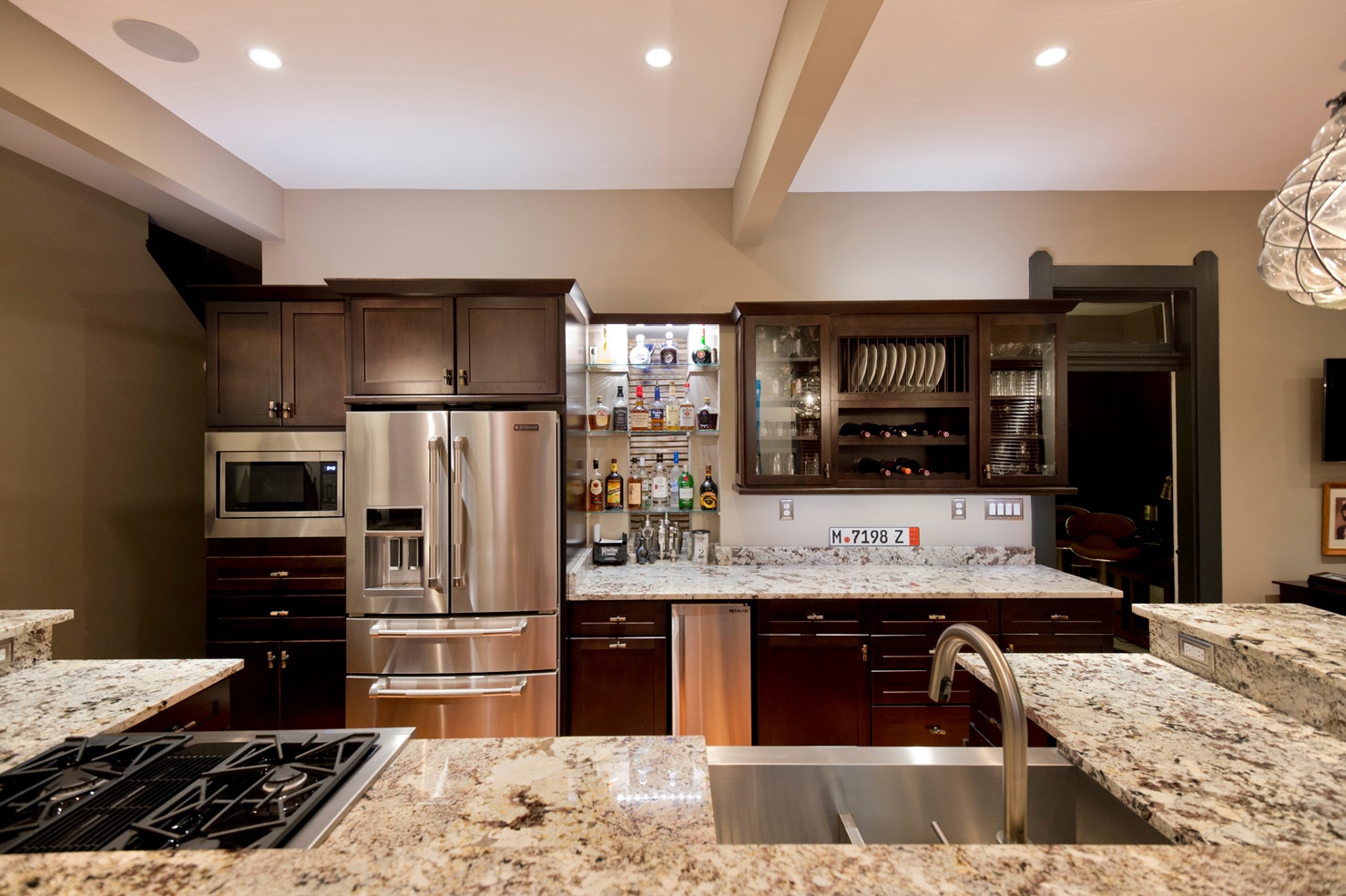 The timing of the granite boom is closely tied to that of the housing bubble of the 2000s. That’s probably not a coincidence. Trends in home construction during that period probably helped change public opinion on what a “good” countertop looked like.

As builders put granite into their homes, it quickly became a standard. In turn, even older houses needing renovation latched onto that granite mania. One trend — a boom in home construction — took granite along for the ride and perpetuated the impression that granite was the prime material of a “new” building.

“Granite went from being a premium option to a sales come-on,” Schwarzkopf says. “You started seeing ads for ‘free granite countertops!'”

Admittedly, there are some benefits to granite as a material. New varieties have given it more color and range since the ’80s, and it has some advantages over competitive materials like marble, which is likely to etch or stain. But a big part of its appeal is an impression of luxury that, thanks to changing globalization, technology, and housing trends, makes it an affordable indulgence for the middle class.

Can anything stop granite mania?
A lot of people like granite well enough. But for anyone who’s spent too much time watching HGTV, it’s hard not to wonder if our nation’s brightest minds will ever break free from their granite addiction.

For now, it’s granite ho, Schwarzkopf says, but with a few important caveats. Marble is rallying as white becomes a big color again, and there’s a strong trend in recycled surfaces that allow for both flash and environmental consciousness. Quartz is also starting to gain on granite. In a few years, you might see more countertops made from materials like recycled Skyy vodka bottles: 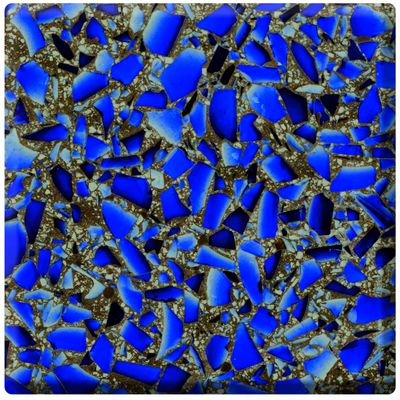 Still, for the most part, there’s little reason to believe that the granite fervor will disappear. The big trends that helped it become a hit continue to make it a realistic luxury option for the middle class. So be prepared — you’ll probably be seeing people screaming, “Oh my god, granite countertops!” for a while, even as quartz gains ground.